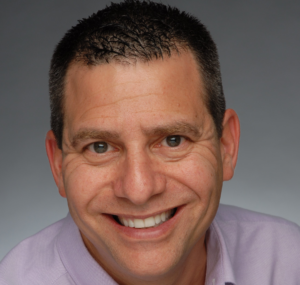 Dr. Peter Kash is Co-founder and Vice-Chairman of TargImmuneTherapeutics based in Switzerland. He has helped co-found more than a dozen biotech companies including Edgemont Pharmaceuticals, Kite Pharma, and Intercept Pharmaceuticals, Javelin Pharmaceuticals, Keryx, ID Vaccines, Velcera. He also sits on the board of iOi a cancer biotech startup.

Peter holds a Doctorate in Education and an MBA in Finance. He has been a Professor of Entrepreneurship and guest lecturer for more than twenty-five years at such illustrious academic centers as Wharton Business School, Nihon University (Tokyo) and Hebrew University(Jerusalem).

He has authored several books including the international bestseller Make Your Own Luck, (Prentice Hall), now in 8 languages distributed in more than 30 countries worldwide. In 2007 he co-authored Freedom From Disease (St. Martin’s Press). His newest book Take Two Tablets Medicine from the Bible, was released in 2014 in Israel and released in 2016 in the U.S and China; all royalties for his books go to charity.

Dr. Kash has traveled to and/or lectured in over 60 countries on healthcare related topics and entrepreneurship.

Peter was a television host for FNN’s business program “International Spotlight,” where he hosted this nationally syndicated show from 1990-1992.